The NSC Truckers' Package
Paves the Way on the Highway to
Good Health!

Steer Your Body the Right Direction with the NSC Truckers Package!

Click Here to read the STATS on Trucker’s Health

Facts and Stuff About Truckers! 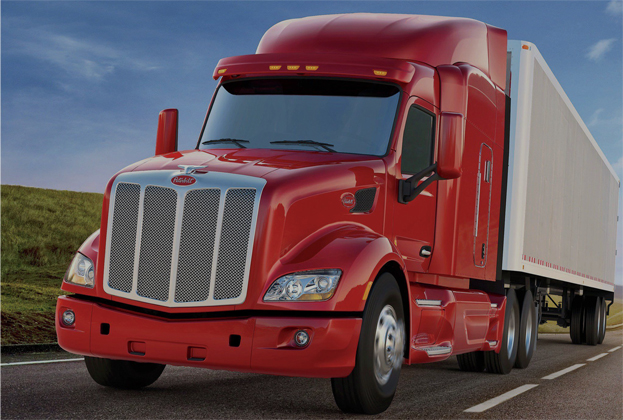 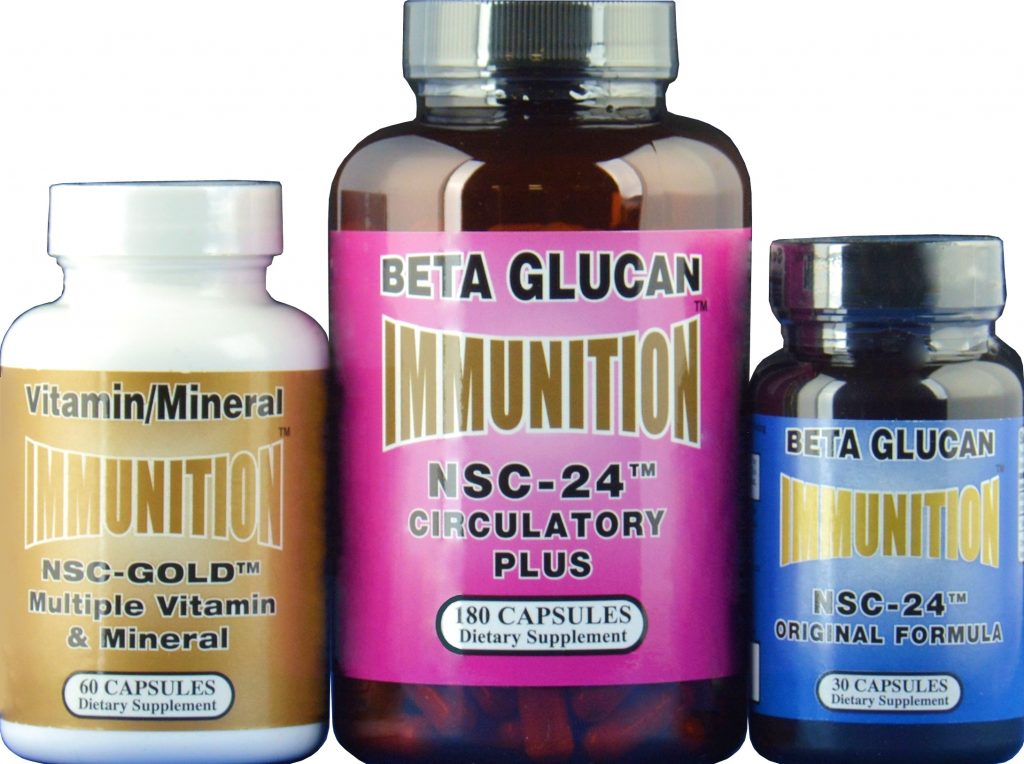 A Big Rig Package for All Drivers!

Our 3.5 million long-haul truckers, including 250,000 women, driving 15.5 million trucks in the United States literally make our economy work. These men and women deliver our food, clothing, furniture, machinery, medical supplies and goods coast to coast while being away from home an average of 240 nights per year!

The Travel brings special health issues from restricted circulation in the body from long hours behind the wheel. Add severe fatigue, poor diet, to strain from poor posture in a driving position.

22% of long-haul truckers were either taking medicine for or had high cholesterol.​

To help resolve the challenges of poor circulation to your body and your pocketbook, NSC – The Beta Glucan Company – offers a huge 40% discount at $59.95 for a 3 product package providing needed vitamins, immune booster and nutritional circulation enhancement! You save huge with $39.90 in savings kept in your pocket, while receiving 3 quality NSC products designed for you for less than $2 a Day!

To comment or for more information
Email: nsc24@nsc24.com
or call 888-541-3997.  For detailed Label content and ingredients click on an individual NSC product and then on Supplement Facts.